Home » Research Highlights » A new way of getting along with language

The usefulness
of language 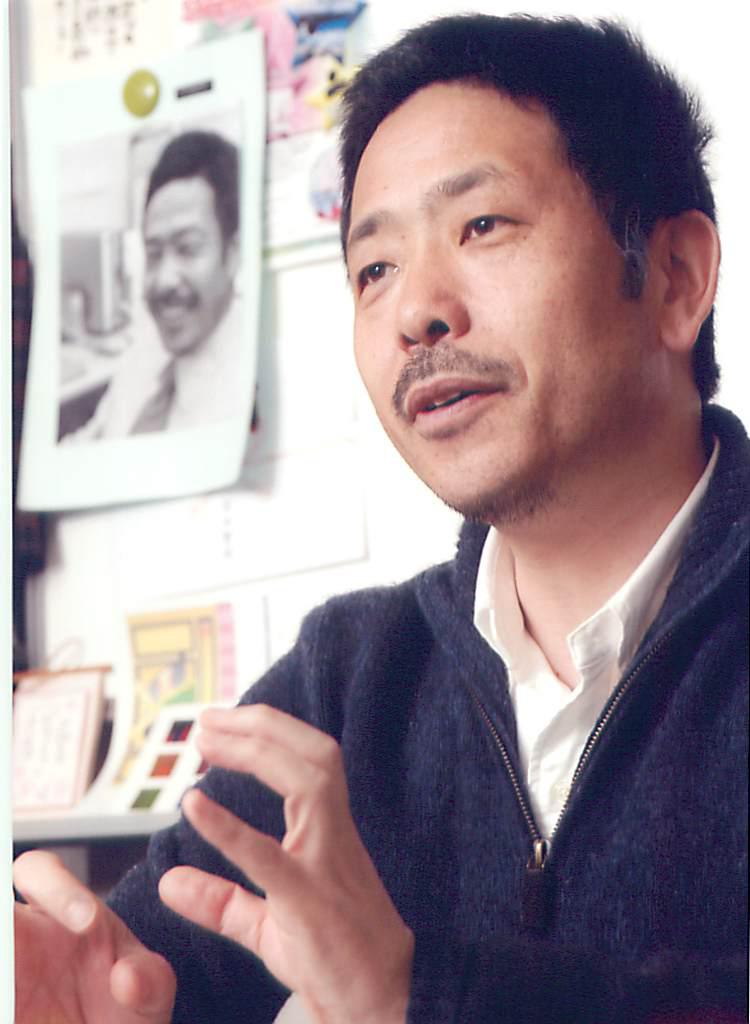 Among
forms of support for children with disabilities, one very difficult problem is
how to teach communication using spoken language, pictures and signs. Using
words, or pictures, signs or written characters, we manage our relationships
with other people and make our daily lives easier. Both we and their caregivers
want children to acquire this useful skill. If they learn words they can get
things they do not have (if they are going out and do not have their shoes, for
example, they can say “shoes” to ask for them). They will also be able to think
about the future and act accordingly (do laundry today because it is going to
rain tomorrow, for example, or leave early in the morning because traffic will
be heavy). Most importantly, there is nothing more useful than language for
experiencing the pleasure of sharing various types of information with other
people.

How
language is acquired

I have
a strong interest in how language is learned.
Clinically, I have addressed the problem of how children who have not yet
acquired language can be taught words (Tani 2012). The analysis of verbal
behavior based on behavior analysis has been underway since in the 1960s.
Language develops from the capacity to form relations between things that are
not related to each other – a capacity for arbitrary relating. When arbitrarily
related relations are composited, new relations that have not been learned
directly arise (derivative relations).  This
indicates that when the relations “if A then B, if B then C” are learned, other
relations such as “if A then C” and “if C then B” arise automatically. This
capacity is thought to be deeply involved in the acquisition of language and
symbolic functions.

The
inconvenience of language

When we lose language as a result of some kind of disability (a stroke, for example), our everyday life becomes very inconvenient, but even just by travelling to a country where we cannot speak the language it is possible to experience this kind of inconvenience.
The inconvenience of language does not only exist when we have lost our linguistic capacity. We use words to remember what has occurred in the past and to predict what is going to happen in the future. There are some words that tend to avoid their referent when we name the novel situation anxious, we would avoid it easier. But, we name it curious; we would get in it.Through acquiring language we are reminded of unpleasant experiences from our past and made to worry about the future. As linguist Keizaburo Maruyama (1983) states, “We build the past and the future with symbols, and learn an absent existence beyond the space and time of “here and now””(p.68 [translated from the Japanese]).
We cannot renounce our capacity for language. So how are we to get along with it?
Using our capacity for relating it is possible for us to easily relate all sorts of events. Be intelligent → go to a good university → get a job at a good company. This kind of relating – you join a good company if you are intelligent, and people who work for a good company are intelligent – arises even without ever being learned directly; because these relations are arbitrary they arise whether they are true or not.
In addition, the ability of arbitrary relating have the power to control our behavior. The power language has to control behavior is very strong, and sometimes it leads us to commit undesirable acts. In the end our lives may become very restricted and filled with the avoidance of fear and anxiety.
How human beings are to deal with our capacity for language is surely one of the global challenges shared by all of humanity.  One of the major themes of future human sciences research will presumably be the explication of the process by which language is acquired, its influence on peoples’ actions and society, and the development of a capacity to respond to these circumstances.